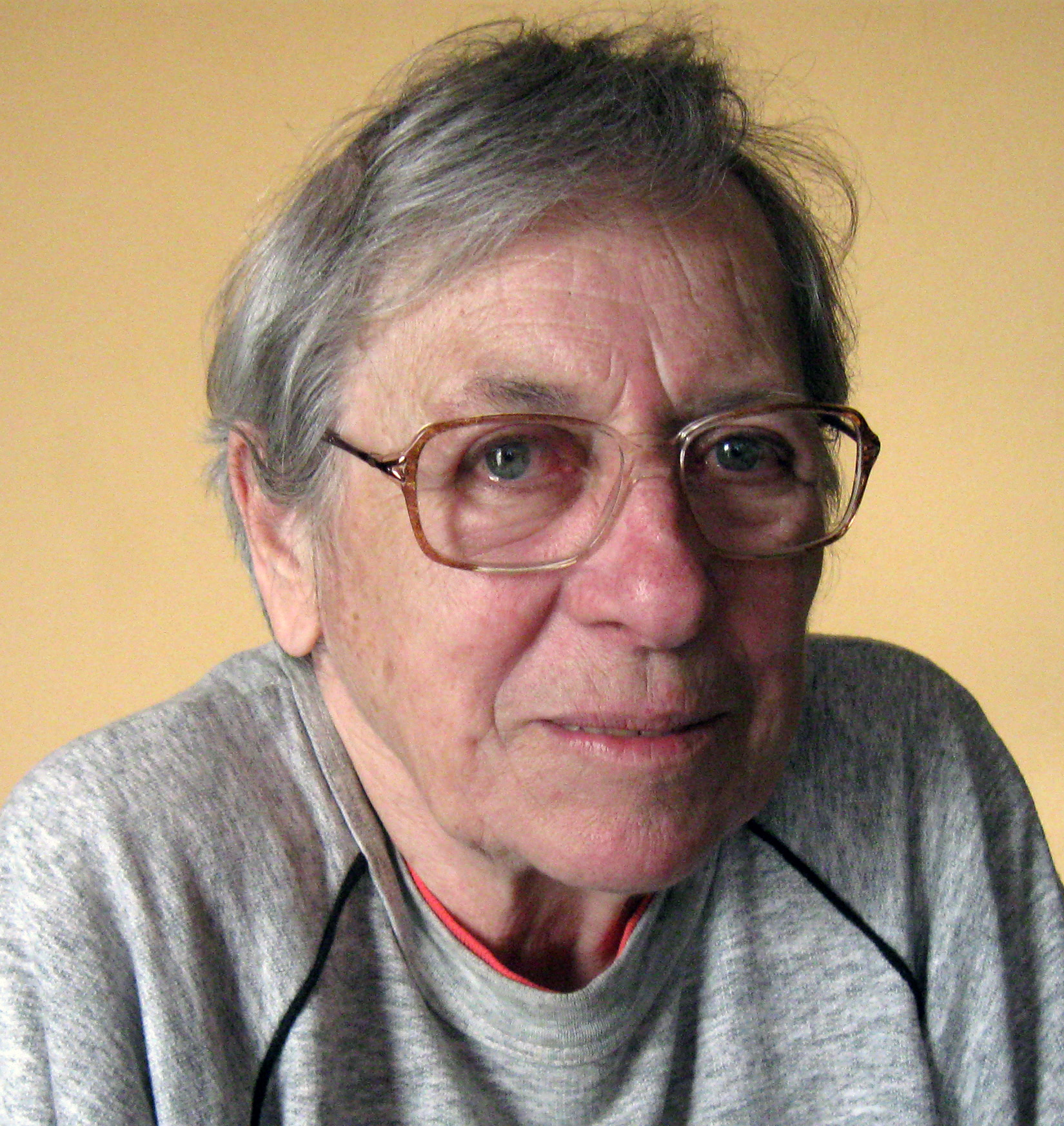 Zlata Godler was born in 1938 in Zagreb, Croatia. In 1959 she obtained a Diploma in Social Work from the University of Zagreb. Her further studies were in Pedagogy and Philosophy at the Faculty of Philosophy of the University of Zagreb. She obtained a B.A. in 1965. For her M.A. degree, which she received in 1973, she studied at the Faculty of Education (Department of Educational Foundations) at McGill University in Montreal, Quebec, Canada. Her M.A. thesis was ''The consequences of the reforms in Yugoslav Higher Education, 1960-1970''. She did her doctoral studies at the Ontario Institute for Studies in Education (OISE), University of Toronto, Ontario, Canada (Department of History/Philosophy of Education). In 1981 she was awarded Ph.D. having defended her doctoral dissertation with the theme ''Croatia to Canada migration between the wars''.

From 1959 until 1965, while in Croatia, she was working as a social worker. In 1966 she immigrated to Canada. During her studies at OISE she was a research assistant in the Department of History/Philosophy of Education, and an affiliated researcher of the Multicultural History Society of Ontario.

Her research is mostly in comparative education, intercultural education, and higher and teacher education.

From 1996 until 2000 she was a member of the Executive Committee of the Comparative Education Society in Europe (CESE), and from 2000 until 2004 she was one of the two vice-presidents of CESE. At the CESE conference in Uppsala in 2010 she was elected an Honorary Member.

Some of her published works are:

The areas of Kazamias' scholarly interest, research, teaching and writing have included: (a) the theory, the epistemology and the methodology of Comparative Education, with particular reference to 'comparative historical analysis', a perspective that seeks to combine the methods of history with social science theories and/or concepts; (b) comparative historical  enquiries into the formation and development of educational systems and the role of education in social, political and economic modernization; (c) politics of educational reforms in liberal democratic polities, with particular reference to the European Union and the United States; (d) comparative historical enquiries into European and American systems of knowledge and pedagogy; and (e) comparative studies of globalization and its impact on education, with particular reference to its impact on public provision of education, and on teaching, educational knowledge and pedagogy. In this connection, he 'engages' the ancient Greeks in their cultural system of Paideia to look critically at modern/ contemporary discourses and trends that prioritize techno-science and instrumental rationality and underemphasize Paideia and humanistic knowledge.

Kazamias is Honorary Fellow of the Comparative and International Education Society (CIES) and Honorary Member of the Comparative Education Society in Europe (CESE). He holds an honorary Doctor of Letters from the University of Bristol (UK)  and honorary doctorates from the University of Ioannina (Greece) and the University of Crete (Greece). He was also elected as an Associate Member of the Academy of Athens (Greece) and was awarded an Aristeion (excellence award) in the Social Sciences from the Republic of Cyprus. He is the author or co-author of numerous books and scholarly articles on comparative education and the history of education, and notably: