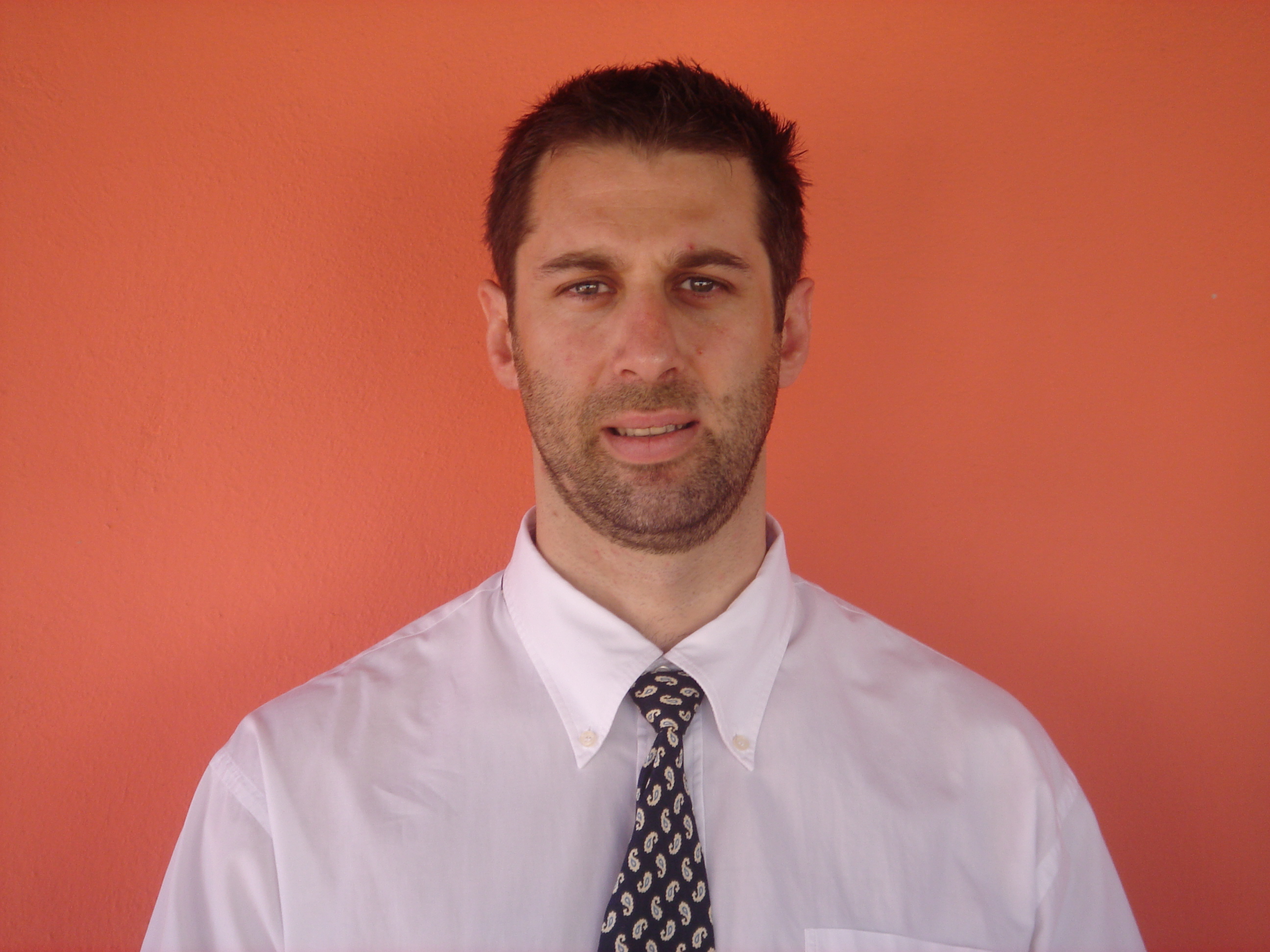 Michalinos Zembylas is Professor of Educational Theory and Curriculum Studies at the Open University of Cyprus. He is Visiting Professor and Research Fellow at the Institute for Reconciliation and Social Justice, University of the Free State, South Africa and at the Centre for Critical Studies in Higher Education Transformation at Nelson Mandela Metropolitan University.

He has written extensively on emotion and affect in relation to social justice pedagogies, intercultural and peace education, human rights education and citizenship education. His upcoming books are: Psychologized Language in Education: Denaturalizing a Regime of Truth (with Z. Bekerman), and Socially Just Pedagogies in Higher Education (co-edited with V. Bozalek, R. Braidotti, and T. Shefer).

In 2016, he received the Distinguished Researcher Award in “Social Sciences and Humanities” from the Cyprus Research Promotion Foundation.

-- Zembylas, M. (2017). The contribution of non-representational theories in education: Some affective, ethical and political Implications. Studies in Philosophy and Education, 36 (4), 393–407.

Villainification and Victimization as Affective Technologies in the Cyprus Conflict: Unmaking the Affective Orthodoxies of Identity In/Through Critical Education

Looking at the recent history of Cyprus, especially how it’s taught in Greek-Cypriot and Turkish-Cypriot educational systems—one can easily find competing discourses of how the Other is represented. The Greek Cypriots and the Turkish Cypriots construct narratives that are different with respect to how the Other is portrayed, yet the common themes that emerge highlight the suffering, violence and historical trauma that one side has inflicted on the other. These narratives are grounded in notions of villainification of the Other—the creation of the (ethnic) Other as the single actor who becomes the face of systemic harm—and victimization of the (ethnic) Self—the creation of the Self as the ultimate victim of the Other’s barbarity.

This presentation draws on affect theories to analyze the processes of villainification and victimization as technologies of affect that are being used to establish inclusion/exclusion categorizations between bodies, binding them together or apart. As it is argued, unless we grapple with the complexities of villainification and victimization as affective formations and “doings” that have material consequences in schools, and understand how these formations and doings come to be operationalized as technologies of differentiation, we will fail to appreciate the tenacity and force of some manifestations of identity in educational practices and policies. As technologies of affect, villainification and victimization are produced through relations and connections among material, affective and conceptual elements enacted in/through educational practices and policies; these elements (e.g. textbooks, policies, pedagogies, school memorial ceremonies) are entangled in processes of differentiation that take an indeterminate direction each time. In one occasion, differentiation surfaces as suspicion, fear or hatred for the Other; in another encounter, especially in relation to space and time, it may be manifested as something that might challenge the normative narrative about the Other as villain and the Self as victim. The advantage of theorizing villainification and victimization as technologies of affect is that it disrupts conventional understandings of identity as something that individuals possess and looks at identity as something that bodies do in interaction through the affective relations they form with other bodies.

To show an example of this argument, the presentation focuses on the main affective-discursive practices identified in the educational policy of ‘I don’t forget’ in the Greek-Cypriot educational system over the years. I attempt to show how these affective-discursive orthodoxies are set up both in the policy of ‘I don’t forget’ and its practice over the years, demonstrating how emotions are constitutive components of the national emotional archive involved in processes of (re)construction of national memory, history, and identity in schools. It is important to recognize that emotions in schools are powerful forces involved in the reproduction of national memory, history, and identity, and as such, in the maintenance of particular hegemonies—particularly in relation to narratives about villains and victims. At the same time, emotions are not only involved in the reproduction of hegemonic national memory; they are also involved in processes of resisting and rupturing such memory—often unexpectedly and unintentionally. Thus, as it is shown in my long-term ethnographic research, the instrumental sentimentality or superficiality emerging in the policy of ‘I don’t forget’ over the years may sometimes subvert the process of cooptation of national memory, fading away the emotional power of villainification and victimization.

Rethinking villainification and victimization as technologies of affect in schools can be the starting point for a vision of an educational politics and practice that might attend to the multiplicity and complexity of affective encounters and identity perceptions. If our commitment is to make a critical intervention in schools that challenges essentialist understandings of identity—that is, interventions that would dissolve the normative technologies tied up with certain “structures of feeling” in school practices—then this work must also occur at the affective level.